Why do you see your car everywhere after buying it? 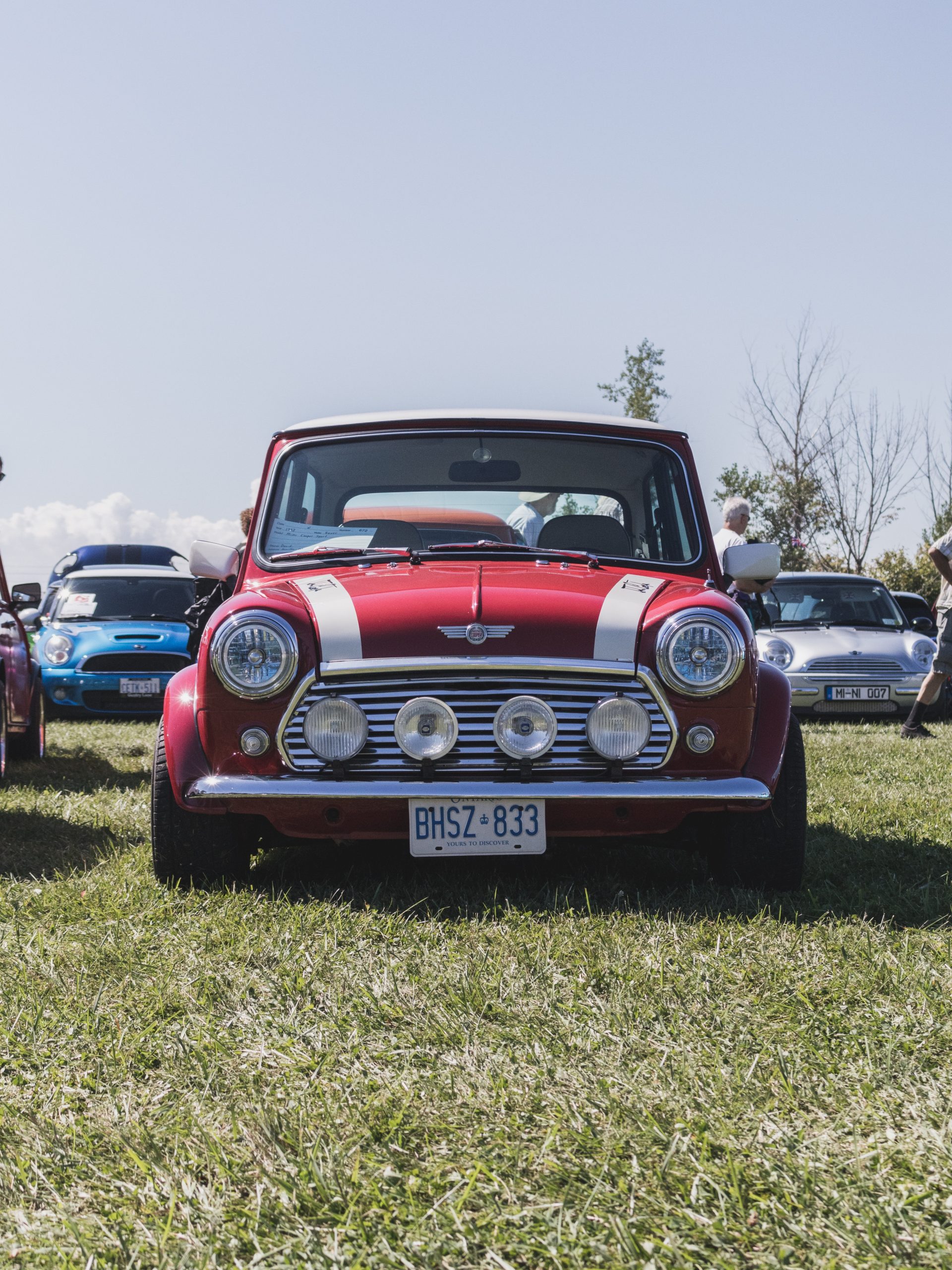 Repeated rewarding objects are processed in the visual cortex with greater weight.

There is a concept in psychology called the Baader-Meinhof phenomenon, also known as the frequency illusion, where once you purchase a new car you start seeing it everywhere. The idea is that there is an attentional ‘awakening’ to the object that now holds value to you.

A new study suggests that this attentional awakening occurs early in the visual processing stream in the primary visual cortex (V1), an area of the brain that receives sensory input from the optic nerve via the thalamus. The study, published in Current Biology in April 2020, found that neuronal representation of a repeated visual stimulus is enhanced in V1, but only when it is associated with a reward.

The idea behind the study came from research showing that when sensory information comes into the brain, it is not a simple real-time representation of the sensory environment. Instead, information is modified by previous experiences so that important visual stimuli are prioritized in the visual cortex to become more salient.

The authors began by investigating how repeatedly showing the same visual stimulus to a mouse affected its neuronal representation in V1. To do this, they presented mice with the same stimulus over consecutive days in a virtual reality environment using the Phenosys Virtual Reality system, and trained the mice to link the stimulus with a water reward.

In a second set of experiments, the authors showed that when a second visual stimulus was paired with a water reward, this also had enhanced representation in V1 but in a separate population of neurons from those that represented the first stimulus.

“The first time I saw these robust reward signals in V1, I was really surprised,” co-lead author Janelle Pakan said. “but this shows the fundamental principle of integration across multiple brain regions. Interestingly this is happening in the visual processing stream earlier than we thought.”

So unfortunately you didn’t set a new trend by buying that car; more likely it became a salient image in your brain where once it was part of the noise.