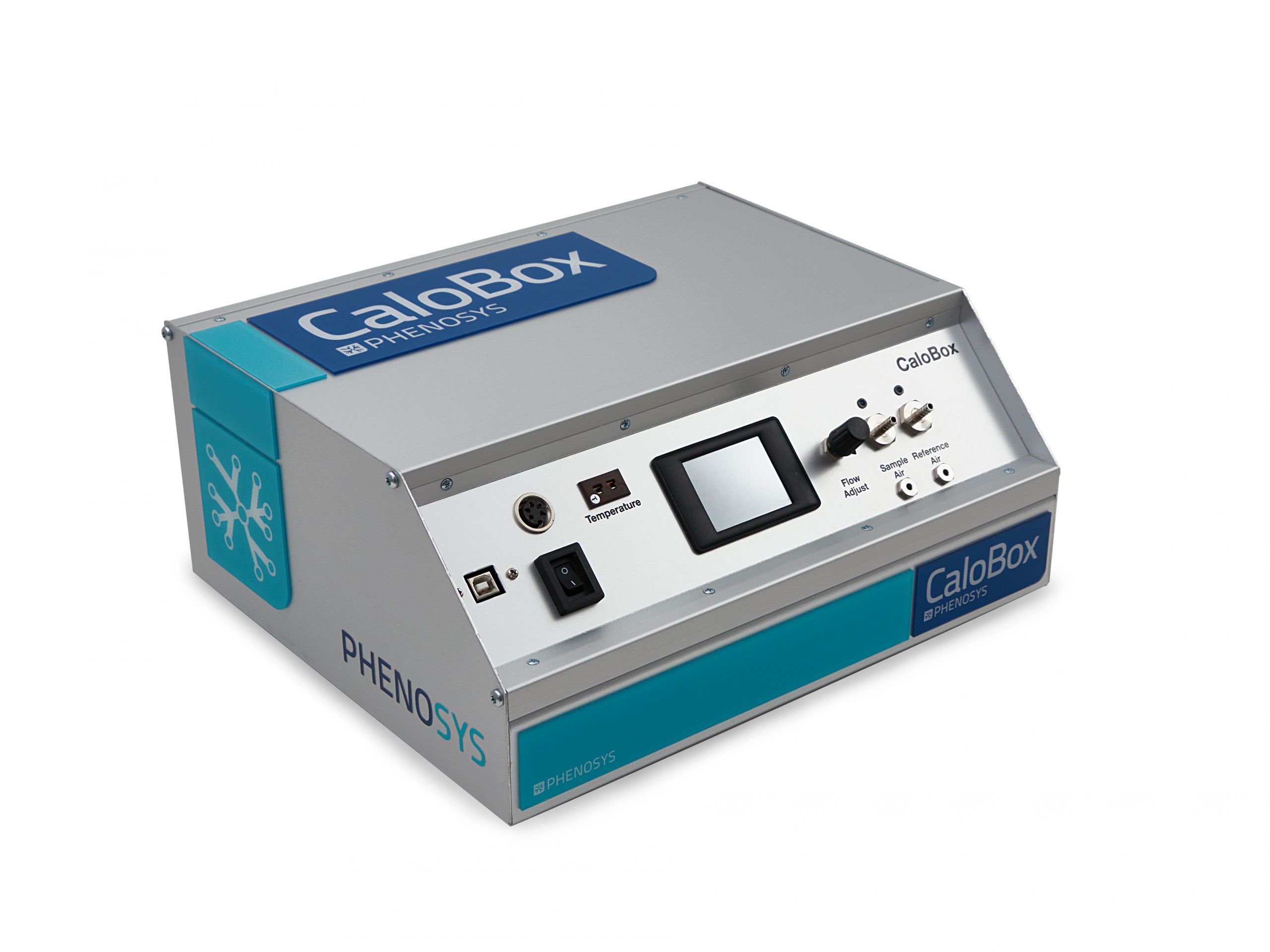 In the life sciences, measure metabolic rates in model animals is on the rise in recent decades. In part, this rise tracks the growing research into metabolic diseases like diabetes and obesity, research which aims to understand and treat the global increase in the prevalence of obesity. However, the importance of metabolic rate measurements goes far beyond obesity research, as it can be used to provide physiological data about locomotion, sleep, thermoregulation, and in applications like animal welfare and monitoring animals during anaesthesia.

Mitochondria are the power stations of cells and of organisms as a whole. Oxidative combustion is the turning of the turbines; glucose, lipids, and proteins are the coal, wind, and uranium. The chemical energy gained from nutrient oxidation is called oxidative phosphorylation, in which adenosine triphosphate (ATP) becomes available as a chemical energy source. Key components of oxidative phosphorylation are oxygen consumption and carbon dioxide production, and as such, the respiratory exchange ratio can be measured as an indirect readout of energy expenditure. In essence, this is the process which indirect calorimetry measures.

Measurements of respiratory exchange can also be combined with measurements of calorific intake, providing a measurement of the efficiency of energy production in animals. Here, the amount of energy released by oxidated per defined amount of substrate can be calculated, which provides a respiratory quotient (RQ). For example, experimenters can measure the relative participation of carbohydrates, lipids, and proteins in energy production during specific metabolic states. It also provides a method to measure alterations in metabolic rates associated with disease states.

Before calorimetry measurements are performed in small animals, experimenters should have a clear idea about the different metabolic rates, and the allometric relationship between energy requirements and the body size of the model animal species. From this knowledge, it is possible to perform calculations of EE from respiratory exchange ratios and draw subsequent physiologically meaningful conclusions from the data.

With the PhenoSys CaloBox, indirect calorimetry experiments can be performed efficiently and accurately with user-friendly operations. The CaloBox is an integrated system with all the necessary gas analysers, pumps, and flowmeters.

As with all animal experiments, it is important to reduce animal stress during measurements. With the CaloBox, animals should be acclimatised to the cuvettes for 90minutes before measurements. Including nesting materials with familiar home environment smells in the cuvette can also help with acclimatisation.

To measure sample air in the cuvette, the air outlet of the cuvette is connected to the sample air input of the calorimeter, and reference air is drawn via a tube which connects to the reference air input of the calorimeter. The CaloBox measurements are outputted to a laptop with corresponding calorimeter software which allows continuous data recording and storage, as well as automated calculation of EE from the air measurements. Data analysis can be performed using basic spreadsheet software such as Microsoft Excel or Google Sheets. 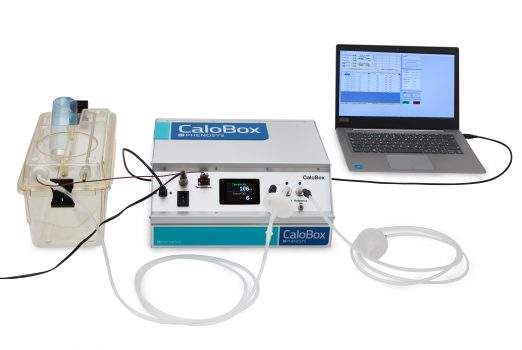 Figure 1: The PhenoSys CaloBox, with cuvette shown on the left.

The CaloBox can be used to provide measurements of energy expenditure in multiple experimental situations. For example, experimenters can investigate the metabolic effects of different foods, altered ambient temperature, or the effects of genetic mutations or disease states on metabolic rates can be compared between groups of experimental and control mice.

In one sample experiment documented by Elfers et al., 2021, the authors worked with a group of veterinary students to showcase how effective and simple the CaloBox is to use. The experimenters tested the effect of body cooling on energy expenditure. Cold exposure was achieved by placing the cuvette into an ice-filed bucket for 20 minutes. The results showed that as the ambient temperature decreases, the energy expenditure of mice increases (figure 2). Correspondingly, the experimenters reported that mice display increased levels of locomotor activity, with the thermoregulatory intent to increase core temperature. 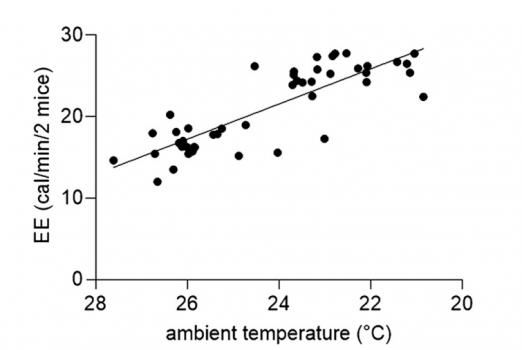 Measuring metabolic rates with the CaloBox in wider research

Even the simple experiments shown here demonstrate the importance of aspects such as ambient temperature on energy expenditure in small animals. From an animal care perspective, the CaloBox can be used in animal housing to provide measurements of the metabolic health of animals related to feeding, rationing, and changes in ambient temperatures. Moreover, calorimetry can be used to provide complimentary information on metabolic states during studies investigating sleep, thermoregulation, torpor, many other topics in life science research..

For more information about how to use the CaloBox in small animal calorimetry experiments, read the full article here.

To find out how the CaloBox can be used in your experiments, contact PhenoSys today.