I recognise that house, we’ve been here before. 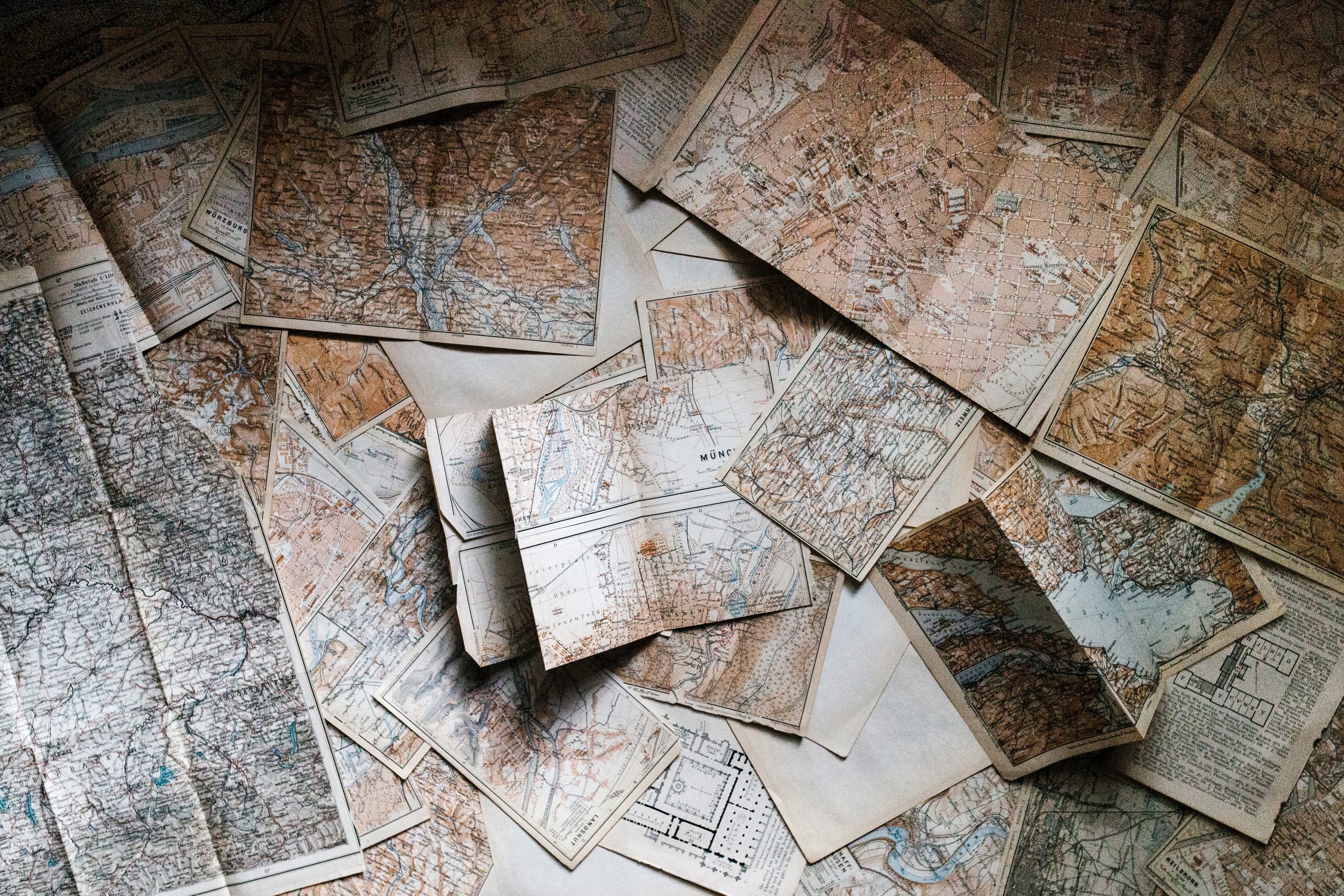 The radio tower on the hill outside town, the house with the pink door on Old Street; we invariably use strong visual stimuli as navigation markers.

In mammals, cognitive maps representing the external world are coded in the hippocampus by place cells. Place cells fire in specific locations and orientations, creating so-called ‘place fields’, and are believed to be the neuronal contours and borders of our cognitive maps. These place fields are plastic and can be modulated by sensory stimuli, and visual objects in particular are thought to play an important role in modulating place fields to enhance the resolution and accuracy of cognitive maps.

In a paper published in March 2019 in ELife, Bourboulou et al., asked how local visual features of an environment change spatial coding resolution of cognitive maps in the hippocampus. To do this, they trained mice using the Phenosys Jetball to run down a virtual track with or without 3D visual objects, and then recorded spike activity of neurons in the CA1 region of the hippocampus, measuring place cell activity as a readout of spatial coding resolution. Like with the scale of physical maps, the higher the hippocampal place field resolution, the higher the accuracy of the cognitive map.

These findings show that visual cues enhance place cell coding accuracy and improve spatial coding resolution. This effect can be instant, showing that changing visual features of the environment rapidly updates our cognitive maps. Next time you took a wrong turn, have a look around and see if you can improve your mental map; you never know when you’ll need that information again.