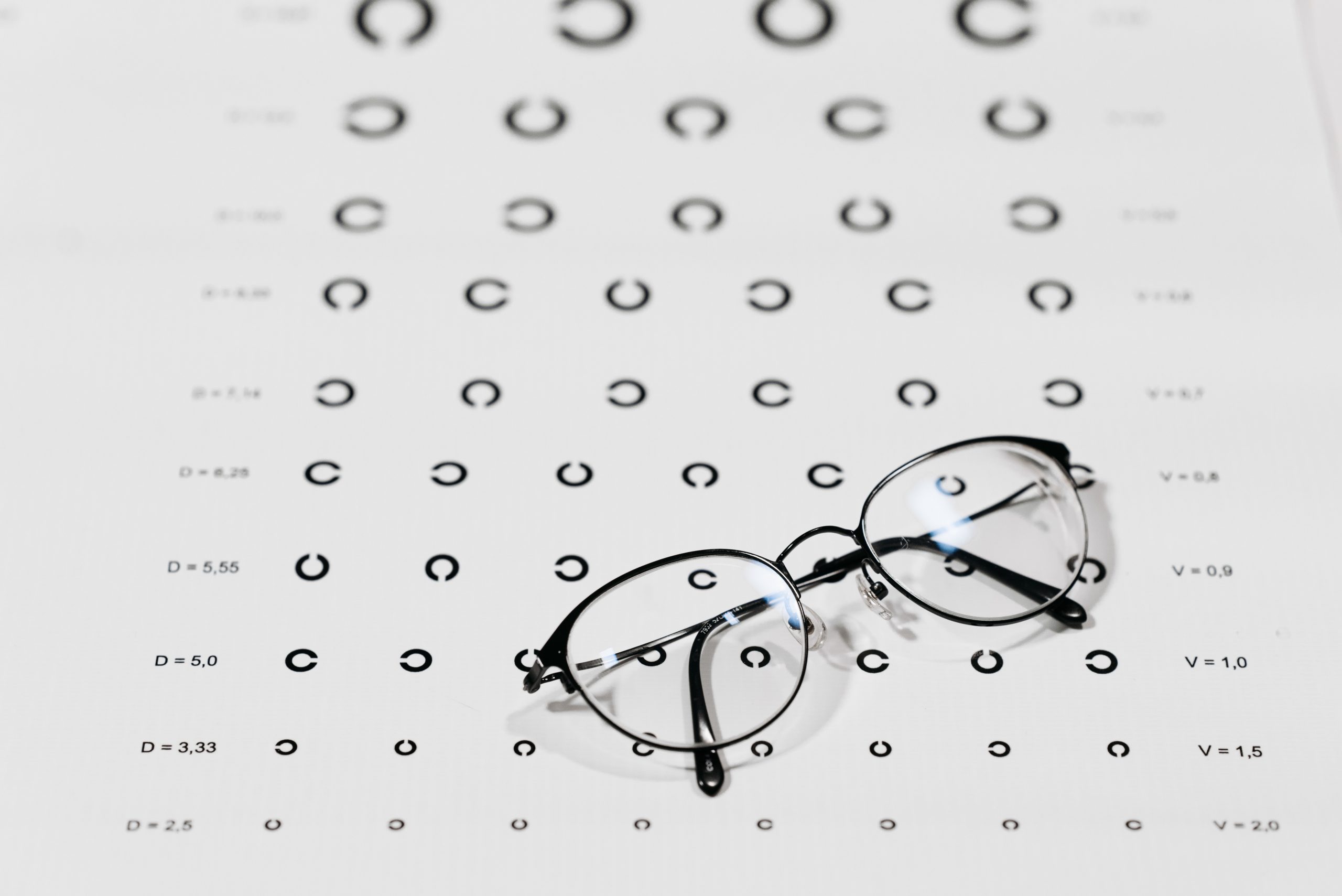 It is an exciting time for vision research. New biotechnologies of gene editing are showing potential hope for restoring vision in patients with congenital vision loss. One such disorder called Leber congenital amaurosis is caused by loss of function mutations in several genes important for retinal function, including one gene called RPE65. Early clinical trials have found that delivery of cDNA for RPE65 into patient’s eyes improves visual function, but only for a year or two before patient vision declines again. The thinking was that this might be ineffectual delivery of the cDNA into the retina.

A recent paper from Suh et al., demonstrate an effective new method of editing RPE65 in congenitally blind mice to restore vision. The authors started by utilising a newly discovered way to edit genes by using a method called adenine base editing. In essence, adenine base editors (ABEs) convert single nucleotides at specific point on a target gene.

Because a single nucleotide mutation in RPE65 can cause vision loss in humans and in a mouse model, the authors hypothesized that they could restore vision in mice by changing the mutant version of RPE65 back to its healthy form.

To begin with, the authors designed a way to deliver the RPE65-converting ABE into the mouse retina and clarified that this method does indeed correct the RPE65 mutation in retinal cells. By using a lentivirus to package and deliver the ABEs into the mouse retina, it was possible to re engineer the mutated RPE65 to its healthy form, which boosted RPE65 protein levels five weeks after the injection.

But did this restore vision in behaving mice? To test this, the authors measured the optomotor responses (OMR) of mice using the Phenosys qOMR system. This technique measures whether mice are able to see moving visual stimuli, as determined by reflexive head movements which track the stimuli displayed on a screen (the OMR). Strikingly, re engineering RPE65 with APEs restored visual acuity back to the level of normal wild type mice.

Further experiments found that re engineering RPE65 with the ABEs restored neuronal activity in the primary visual cortex (V1) in response to visual stimuli. These electrophysiological recordings from single neurons in V1 showed that V1 neurons showed healthy selectivity to visual stimulus parameters like orientation and size.

Overall, this paper proposed an exciting new biotechnology method to restore vision caused by genetic disorders. With clinical trials in humans with older gene therapy technologies already in place, these proof of principle findings could advance the development of new treatments for inherited retinal diseases.